Why is the QR code missing the first three characters? What changes needs to be made to the ZPL code to get the correct QR code to be printed

When customer using ZPL to create a QR code, customer mentions that the first three characters are missing from the QR code that is generated.

For example, sample code below

Image of the printed QR code below 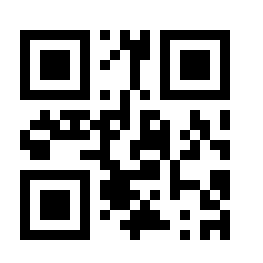 The reason this happens is due to the missing QR Switches that is formatted into the ^FD field.

There are 4 switch fields that are allowed, some with associated parameters and some without. Two of these fields are always present, one is optional, and one’s presence depends on the value of another. The switches are always placed in a fixed order. The four switches, in order are:

So, for the example code above, the correction would be to add the QR switches into the ^FD field.

Adding QA, right after ^FD, should fix this issue.

Image of the printed QR code below 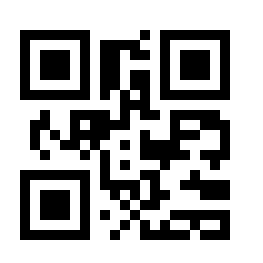 For more information in regards to printing QR codes using ZPL, you may refer to the zpl manual