The ZPL ~DY command allows one to store files onto a printer.   Certificates are one type of files that can be stored on a printer.

One method that illustrates the usage of the ~DY command with a .NRD file  is illustrated below:

2.  Create  a txt file with the ~DY command and the following data.

~DYE:HTTPS_CERT     - the name of the file (without the extension) to be stored on the printer

~DYE:HTTPS_CERT,A,NRD     - The "NRD" shows that the file extension on the printer will be ".NRD" in this example 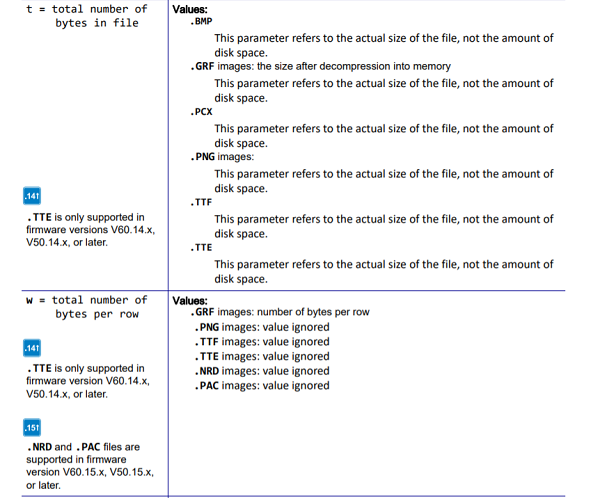 EXAMPLE TEXT FILE SHOWN BELOW:  (Note in this example the file created was called "HEADER.TXT"

3.  When this file is then placed into the same folder as the file to be stored, one can use a DOS copy command to send the data to the printer to be stored. 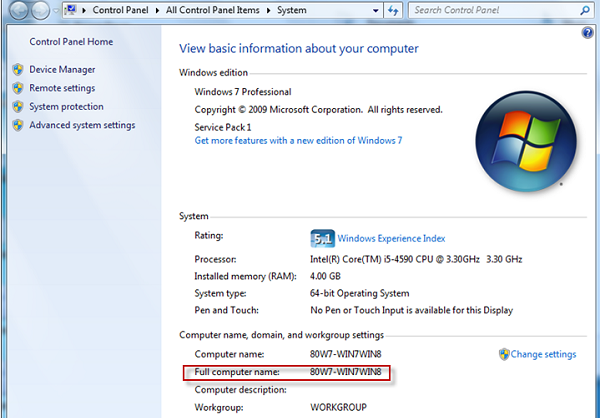 in this example the full computer name being used is 80W7-WIN7WIN8.    The computer name is used when sending data to a USB share.

I can create a 'share' on the USB printer via the windows printer driver  properties as shown below: 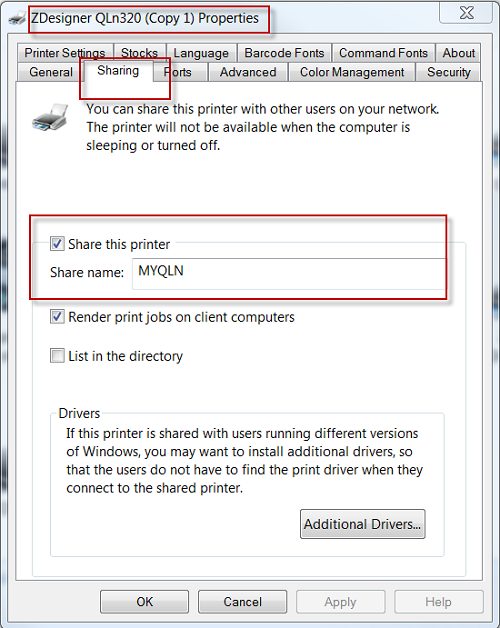 Using the same computer name illustrated above I can send the data to the printers USB port
as shown below: