Velocity - Script to default all characters from lowercase to uppercase

Customer needs only uppercase characters to be sent to their Host Application.

This Script will convert all characters from either the physical keyboard or virtual keyboard to uppercase.

This Script can be used to convert all lowercase characters to uppercase.

Previously, to do this, we had to create 26 different Scopes using the Key Replace Script within the Velocity Console.

With this Script, we just import it, and then Link it to the Velocity Project that we are working on.
You can pull the Script from the link below:
https://support.zebra.com/cpws/docs/evm/KA_files/13632/Virtual_Caps_Lock-AllKbd.zip
This will save the file named Virtual_Caps_Lock-AllKbd.zip to your PC.
Unzip this file to get the file named Virtual Caps Lock-AllKbd.wlxjs.  This is the Script that you will Import to your Velocity Console. 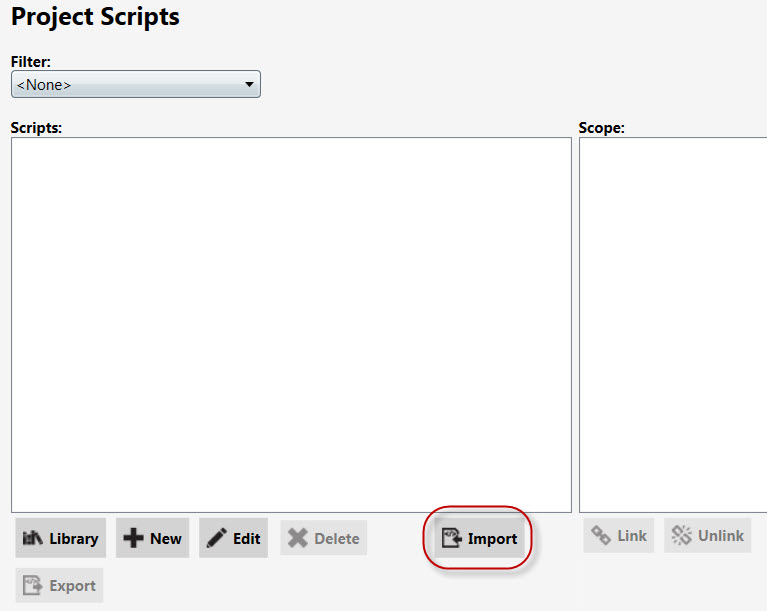 You will select the Script that you saved to your PC.  Script file name is:  Virtual Caps Lock-AllKbd.wlxjs 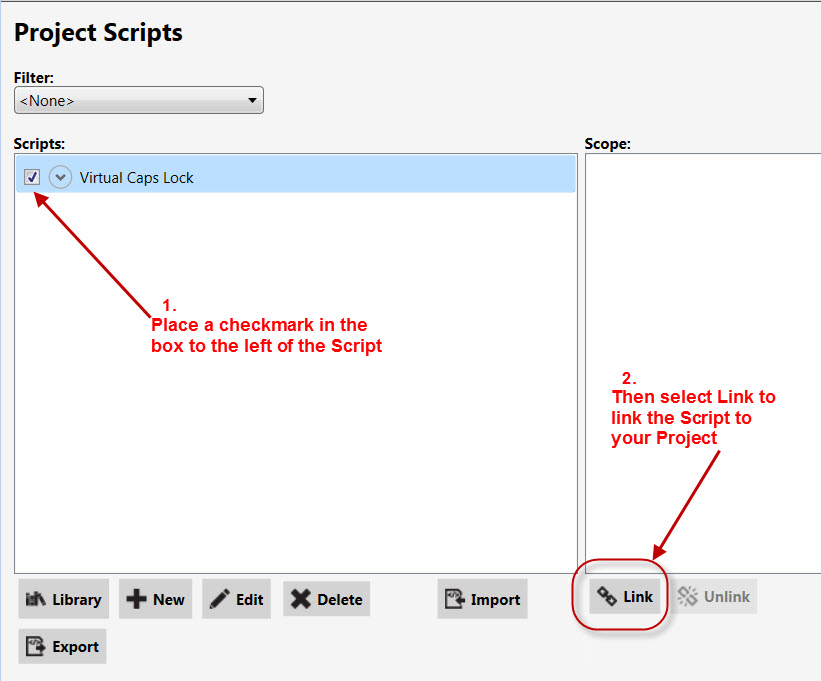 You will first want to put a check mark in the box to the left of the Script to select it.

Next, you will want to Link the Script to your Project.  Keep the Scope as session.  This will apply the Script to the whole Velocity session.

The Script has now been linked to your Velocity Project:

Save your Project, and then select Deploy:

This will create your .wldep file that you will then transfer to your Android device.