What font can I use to print Chinese Traditional, Chinese Simplified, Japanese, or Korean?

Zebra offers a larger selection of characters with the Andale font that can be added to the printer.
The font can be purchased as an additional kit and comes on a CD.
It requires the 64MB memory option and approximately 23MB of free space on the flash E: memory.
To find a local reseller who can supply the font

Now, you may get confused as to why Zebra is offering and labeling four different Andale font files when one font is able to support also all languages.

This has relation to the Unicode standardization. In general, there are four traditional shapes in East Asia (Simplified Chinese, Traditional Chinese, Japanese and Korea).
Shapes here refer to the Shapes of the Character, or also known as Glyphs.

The Unicode standard was established to encode characters (defining code points of characters), not defining the glyphs.
As such the glyph of some characters on a specific code point may appear to be different, depending on the font that is being used for printing. 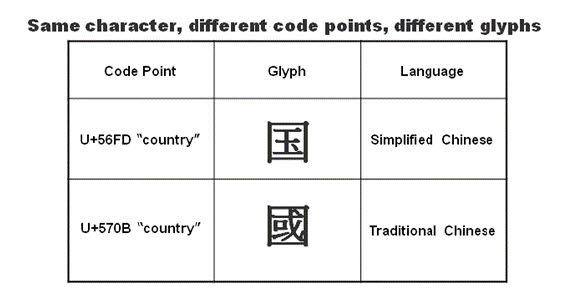 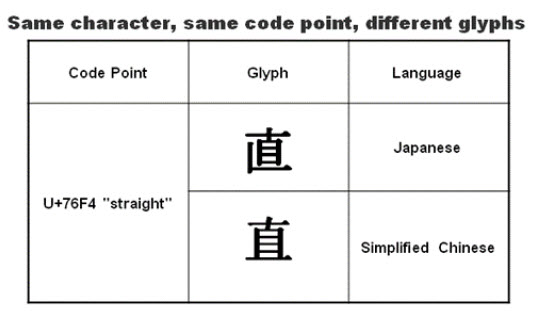 The CD comes with an executable file that loads the font on the printer.
If you prefer the .ZPL font file can be downloaded to the printer using the "File Send" feature in the Zebra Setup Utility or the ZebraDesigner Driver.
You can use any method such as FTP as well.